Ancient Greek Massage is a therapeutic approach developed by physiotherapist and alternative therapist Elly Tsouknaki, who says “I suddenly realized, after years of practicing massage therapies such as Thai, Balinese, Swedish and other techniques from around the world, that there was no massage style based on Greek therapy principles! So I spent years extensively researching ancient theories and practices and created the Ancient Greek Massage.” She has now trademarked the massage, which is by now practiced at many of the best health centers and spas around the country, and is also gradually gaining momentum abroad.

The massage is based chiefly on methods created by Hippocrates, “the father of medicine” and which were used at wrestling schools and gymnasiums in ancient Greece as well as at the numerous Asclepion healing centers.

The method
The treatment begins with ‘dry kneading” of the body, that is, without the use of any oil, after which the therapist covers the skin with powder, and with a brush made from horse hair, brushes it in circular movements into the skin, activating the circulatory movement of the blood while ‘drying’ any humid areas. “Hippocrates believed that humidity was detrimental to the healthy functioning of the body,’ Tsoukani says, adding that athletes would rub a magnesium chalk powder into their skin before exercise.

Using hot extra virgin olive oil mixed with pure essential oils made from Greek herbs and flowers, the therapist then proceeds to massage the entire body, pressing points to relax and ‘open’ knotted muscles and energy meridians. This is followed by another method employed by the ancient Greeks, that of using suction cups – interestingly, the ancient Greeks used animal horns that were heated at their base with fire and then stamped onto the skin to create the suction action.

The cups are moved along the skin, further activating circulation (Tsouknaki explains that in order to achieve this effect otherwise one would need to use a very strong, massage technique, which can be painful and uncomfortable and which she deems unnecessary). Activating the circulation and deeply relaxing the muscles, this procedure helps the body not only release tension but also toxins, and creates an effect of relaxation and invigoration at once.

The massage concludes with a focus on the neck, head and face, which Hippocrates called ‘rubbing out sadness’ believed trapped a great deal of tension (especially the jaw, which tightens even when one has negative thoughts, or Tsouknaki says, “every time we want to express something but decide to keep it in”).

By now, Tsouknaki has taught her method to numerous spas and therapists around the country as well as a few abroad, but to receive a treatment from her personally visit her at her Athens (Aigaleo) studio.

Alexia Amvrazi is a passionate wellness writer, copywriter & broadcaster based in Athens, Greece. Check out www.alexiaamvrazi.com 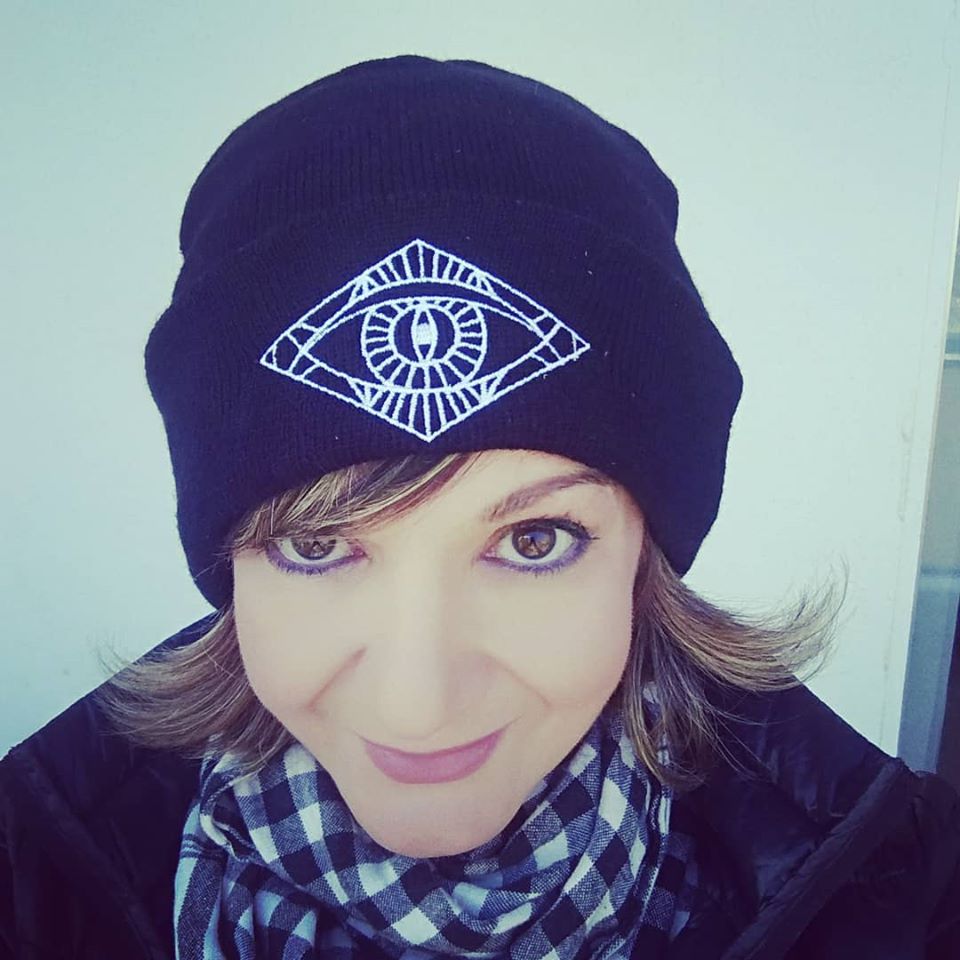